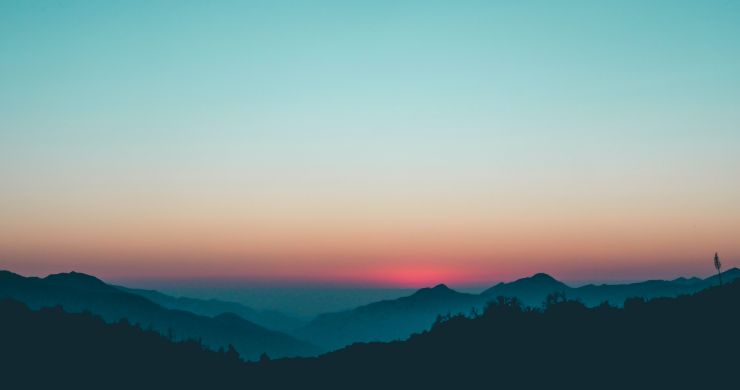 I’m sure I don’t know but there is no debating that everybody will listen to some of the most boring things in the world if they are put into story form. And they are just downright reverting if the subject matter is, in itself interesting.

What is it that attracts us To A Good Story or Yarn?

I wrote an article about story some time ago saying that they were the first form of mass entertainment. The art form still holds its power today.

Throughout history, it has been THE form of communication for some of our most famous people. The vast majority of the bible is primarily in story format. It certainly was the preferred method of communication of our Lord Jesus Christ.

Surprisingly, even though they almost certainly have unintentionally used the format in their work down through the generations, it is only in modern times that the power of a good yarn has been acknowledged by missionary organizations around the world. In fact, there is a new website dedicated to teaching people how to tell the gospel in story form.

Art As a Way of Telling Yarns

Next time you feel like criticizing the older church denominations, such as the Orthodox and the Catholic for their ornate art in and around their churches, check yourself. Because in a society of literate people, it is all too easy to miss the fact that mass literacy is a very modern occurrence. Even today, only one-third of the world’s population read. Most of the art in older churches tells a story. It was and still is in some cases, the best way available to get the word about.

A number of years ago I was intensely interested in marketing. So I did a number of courses on it. What caught my attention very quickly, was the emphasis that almost every marketer put on telling a story. Even those who didn’t use the term clearly described it.

Clearly, a story is truly the widow to the sole and if you want to communicate anything; health messages, new products, the Gospel, your best way of doing it is through a story.

I think that it is safe to say that story is never going away. If we are interested in effectively communicating the Gospel we must learn how to tell stories. There are plenty of storytelling tools to help do that but why not start with learning how to tell your own story?

One of the things that really ticks me off, is the smart-alec dismissive … END_OF_DOCUMENT_TOKEN_TO_BE_REPLACED 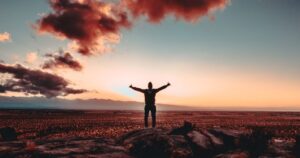 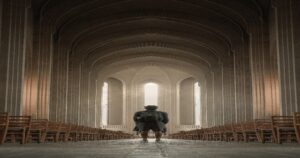