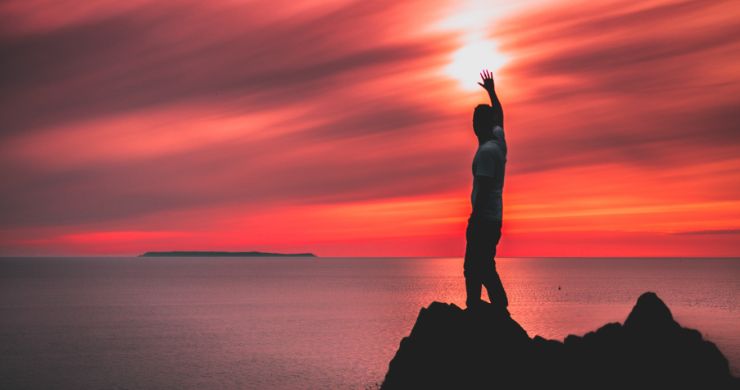 Has GRN been secretly promoting Glossolalia, the gift of speaking in tongues, since it started?

I think such a headline would be worthy of modern media. I thought it would be fun to write an article as though it were written by the sensationalist media of this day and age. Global Recordings Network (GRN),  is of course a highly reputable well established mission established in 1939. Its services are now used by other missions all over the world. But I tried to imagine just what an article would be like about GRN if it were written by the sensational media and the following is the result. I hope you enjoy it.

Controversial Organisation Speaking in Tongues To The World

The roomers are that Acts chapter 2 is at play here in whole new ways. Constantly facing significant opposition to their particular stand, they still persist. Despite this opposition, this speaking in tongues still manages to fly under the radar of many.

Indeed sometimes they go to considerable effort to keep it that way. Don’t be misled however, staying under the radar does not mean that they do not promote their brand of Glossolalia.

Oh no! Starting out under the guise of Gospel Recordings, one frail woman joyfully used her particular gift of persuasion, to find the most ingenious method of winning converts to the cause.

Worse, when this woman found the right tools, she had the audacity to rejoice over subjecting others to this message, all for the cause of what she dared to call freedom.

Then when the name Gospel Recordings became too hot, they change the name to Language Recordings. Then again to Global Recordings Network (GRN). Supposedly for political reasons and using a flimsy excuse of “it avoids confusion” this deceptively simple means of getting converts persisted.

They even try to disguise what they are doing by avoiding the word tounges. Instead, they say they are recording Languages.

But I know better. The secret is out and not even the new name of GRN will stop them from being known. I can restrain myself no longer.

Gifts of The Spirit

What am I talking about? They can call it whatever they like but I call it for what it is.

GRN promotes the very least of the gifts of the spirit.

They promote Speaking in Tongues!

Not the run of the mill generic brand babble either. These people have the front to promote the sort of speaking in tongues that were expounded in Acts Chapter 2. When everybody heard their own language.

Not just French, German, Spanish etc. GRN promote the speaking of languages, the names of which most people have never heard. Over 6000 of them in fact. But not just languages, they even use people’s dialects.

This is diabolical! We all know how susceptible people are when they hear something in their own language and dialects.

Don’t just believe me. You can listen to them for yourself. Yes, that’s right, recordings of this phenomenon are made available for everyone to download. All thousands of them and the number is ever-increasing.

Book of Acts and Speaking in Tongues

They say that they use translators and scripts. But there is no denying that it is a gift of the spirit when they hear it. After all, the first record of using other languages to promote the good news of Jesus was in the book of Acts.

What is the book of acts called?

Is that not so?

Well, you wouldn’t expect it to be called anything else, would you?

Can you imagine the dangers involved if people get their hands on the story of Jesus in every language?

Be wary everyone, the GRN form of speaking in tongues is on the move. 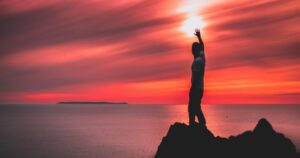 Did you realise that there is a strong relationship between Christians, … END_OF_DOCUMENT_TOKEN_TO_BE_REPLACED 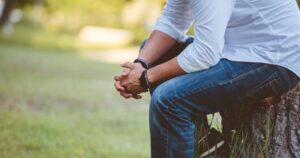 What Can I Pray About? FIVE AREAS OF PRAISE 1…PRAISE GOD FOR HOW AWESOME … END_OF_DOCUMENT_TOKEN_TO_BE_REPLACED 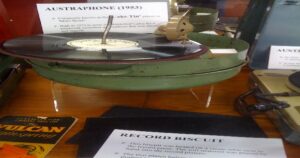 Have you ever used the Curiosity Evangelism Method? If you've never … END_OF_DOCUMENT_TOKEN_TO_BE_REPLACED