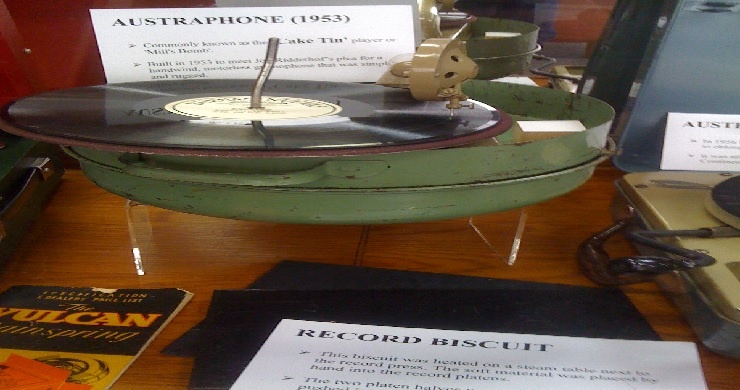 What is the secret of multiplying your Gospel preaching? Preaching the good news and revolutionising your ministry to all nations?

It’s obvious isn’t it; or is it? GRN recordings do have the ability to make multiple preachers out of one. One person can distribute the recordings to many people. Every time a person listens to that recording it’s like that one person is right there preaching. Even though they are off somewhere else.

In this way, one person gets to multiply the Gospel message. It can be heard in many different places. In many different languages and dialects. More or less at the same time.

But there is more to this multiplication than that and I only realised it when I started to read an old GRN book called “A Mans Hand” by Sanna Barlow Rossi.

The People Themselves Can Tell The Message

He said “…to get these recordings out … that they will have “wax preachers” to repeat in their own language the story of how sin entered the worlds, how Christ came, how He died for our sins, how He rose again. The records will say the same words again and again until the people themselves can tell the message they have learned.”

Of course, the wax refers to the records that were used to distribute the recordings in those days, before cassettes and way before MP3s. They were vinal but were often referred to as wax. Possibly because that is the way recordings were originally made, onto wax cylinders.

Of course, it is commonplace to have the gospel recorded in many different formats and in multiple languages. But the message in those formats is still limited to a relatively few main world languages. Despite the far-reaching nature of the internet,

With well in excess of 6000 (yes 6000 that is not a typo) the reach of GRN is far more extensive than just about any other database and because people can download the message or get it given to them on the hardware available the people can listen to the message in potentially even their own dialect, over and over again until they have it memorised and can do the telling (preaching) themselves.

In the end, it is people that will do the preaching. If we get them the message in the first place.

I was surprised by Ecclesiastes 8:17. I've always considered the book of … END_OF_DOCUMENT_TOKEN_TO_BE_REPLACED 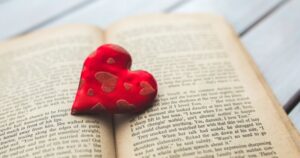 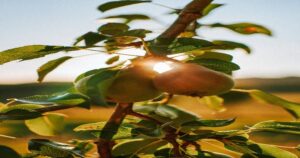